I shot my double drop tine buck this morning 11/8/21 and 2 minutes later, my son Grant shot his 10 pointer. We have 3 years of rich History with Blindy the double drop. As a 5 yr. old Grant had an encounter with Blindy and decided to shoot this mature deer only to have Blindy see Grant pulling back his bow and Blindy took off running and NO shot. Grant noticed that his eye looked glassed over and as we got pictures of him the rest of that year and last year and this year, his left eye looks “glassed over” due to fighting. Grant has gotten plenty of ribbing from “being busted by a blind buck” He obviously is not blind but that is how he got his name.

Fast forward to this morning and Grant had been the only person to have had 2 encounters with Blindy while hunting. Prior to this past Saturday, No one other than Grant had ever laid eyes on him. Plenty of camera pics over the last 3 years. Then, Saturday, Nov. 6, Grant and I saw him chasing a doe as we drove into this farm in the dark prior to our morning hunt. The next day, my son Remington and I saw him again as we were driving out of the farm on our morning hunt. This morning was the first time I ever laid eyes on him while hunting. He came trotting through a TROPHY CLOVER PLOT looking for does, a grunt to stop him, a well-placed shot, and the rest is history. Two minutes after I shot Blindy, Grant shot his buck.

God gave us a morning we will never forget. 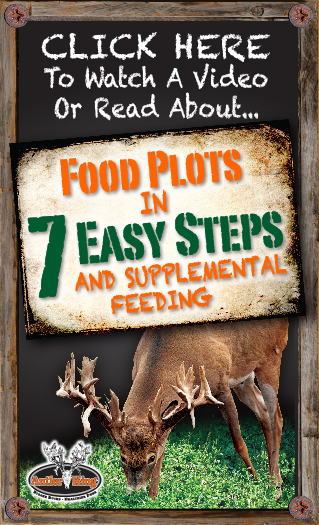 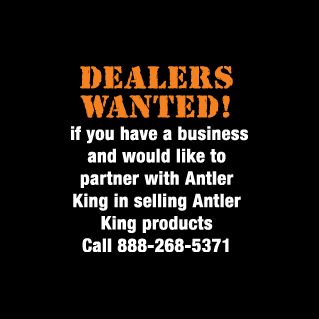