The Leader in Nutritional Products for Whitetail Deer 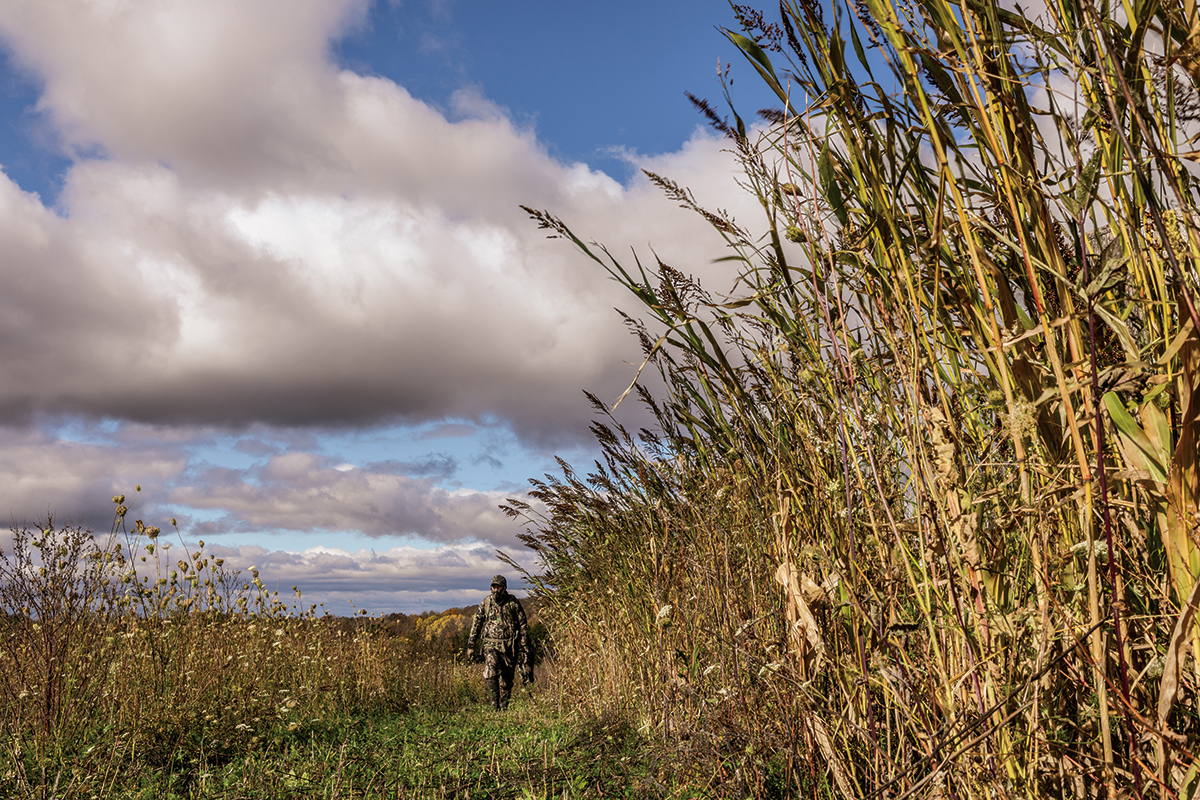 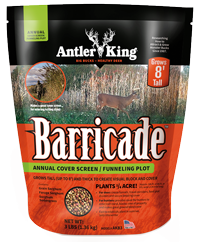 BARRICADE™ is an annual cover screen and bedding plot that grows tall (up to 8′) and thick allowing you to block views and funnel deer.

BARRICADE™ is the fast and easy way to improve your deer hunting property! You can use BARRICADE™ for any number of hunting purposes. Plant BARRICADE™ in the summer and it will be ready for hunting season and last into the winter. Then you can change it up next season as needed. 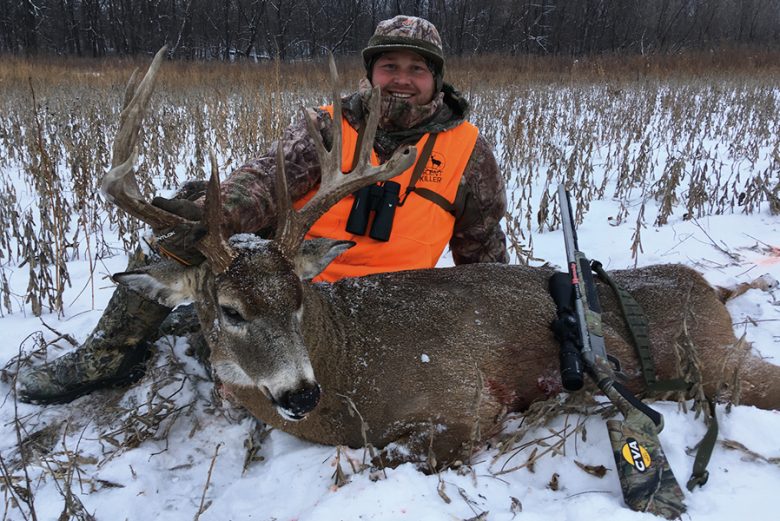 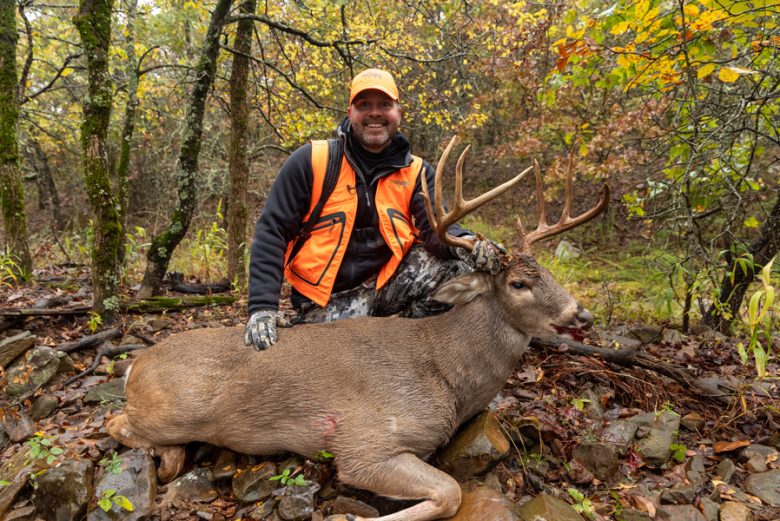 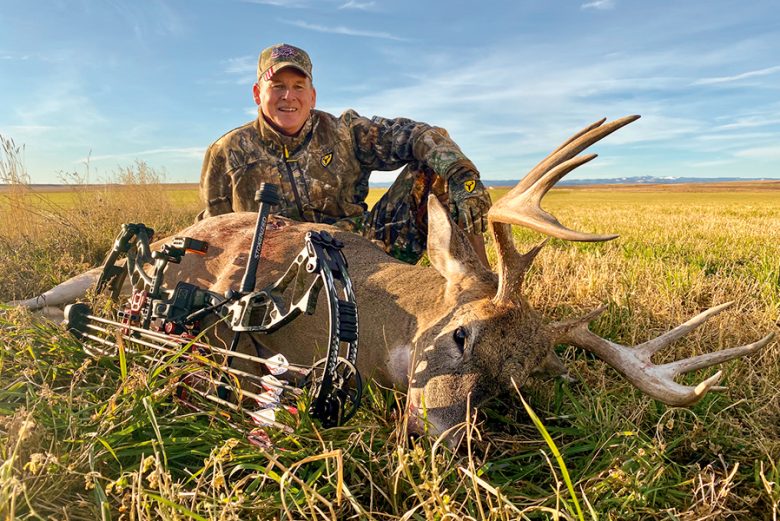 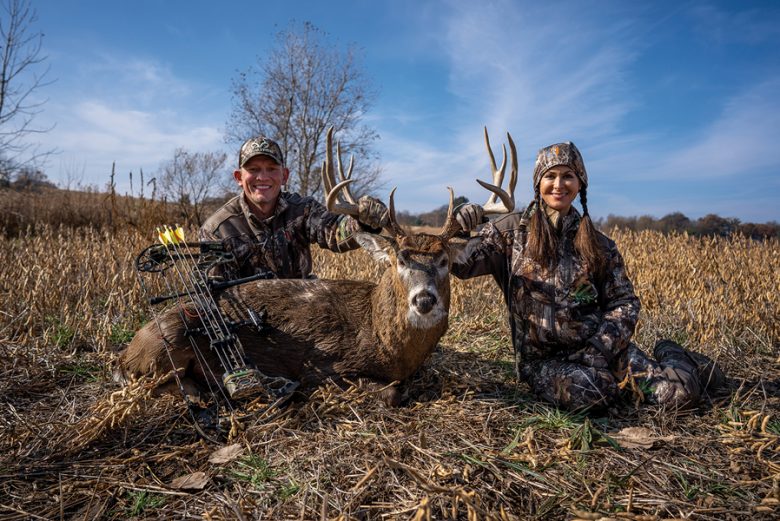 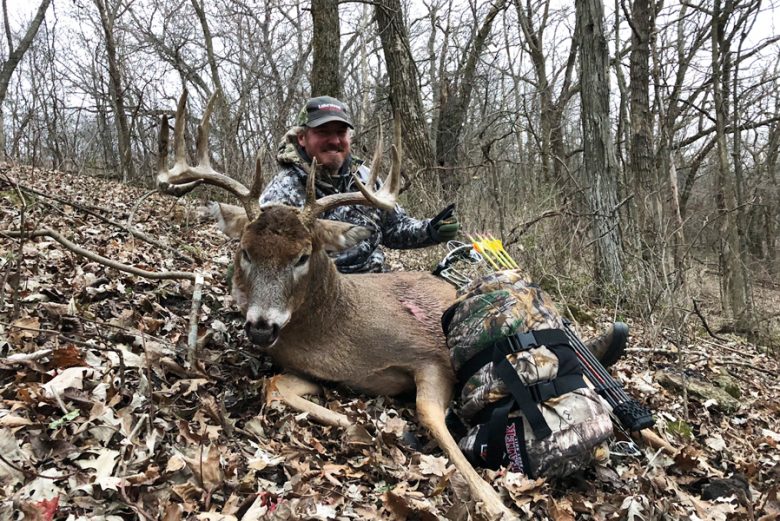 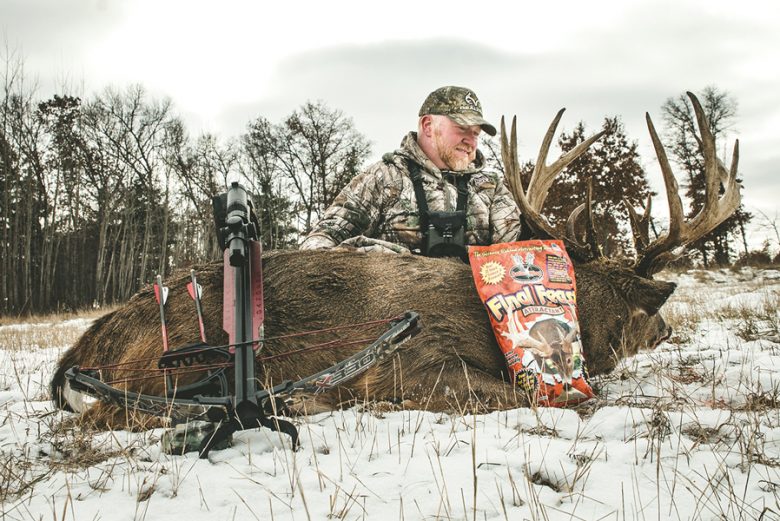 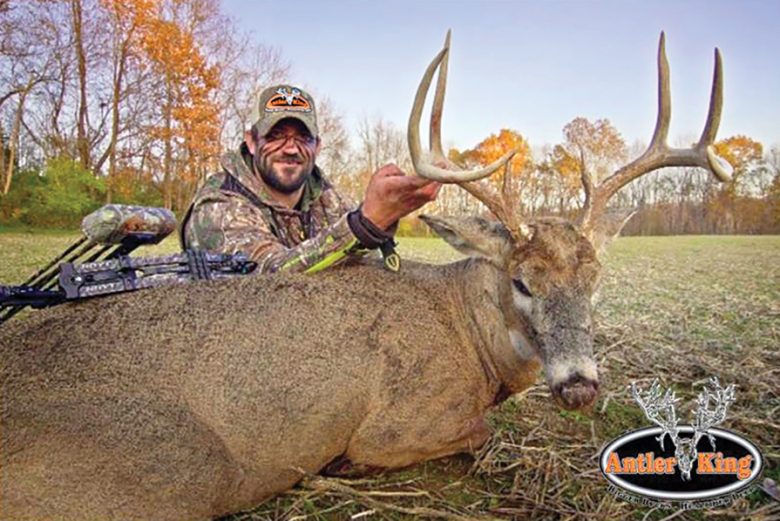 It takes diversity to hold mature bucks, and Antler King products play a huge role in maintaining the right age-class of deer on our farms.

Year in and year out quality food plots have been the key to my success as a whitetail deer hunter. Antler King offers a wide variety of quality seed blends and attractants that are unsurpassed in our industry. I use Antler King products across the entire Midwest with confidence. Confidence in its performance and confidence knowing I have the advantage.

When it comes to growing and harvesting big deer, Antler King is the backbone of our program. From mineral stations to annual and perennial food plots, as well as everything they provide to help you maximize all your hard work … We simply could not do what we do without our Antler King program!

Managing for a healthy deer herd is our total focus. We rely on Antler King year-round to provide all aspects of nutrition necessary, by helping the bucks recover from the rut during the winter months, to fawning in the spring and growing giant racks throughout the summer.

I’ve been using Antler King minerals, attractants and food plot seed for many, many years!  The practicality put into each product is second to none.  The plot seed is specialized for different stages of the season and different types of plots, allowing hunters to have great looking plots all season long.  Whether you’re using plot seed, mineral or attractants, you’ll always know what to expect when you use Antler King.

I’ve been using Antler King for years now and there isn’t a better quality seed that performs in climates all over the country. We have deer on our property year-round due to the high-quality food plots we are able to have.

Nothing can match AntlerKing’s quality.  From minerals and attractants to supplemental feed and food plots, AntlerKing knows how to grow big healthy deer!! Since I have been using Antler King on my property I have consistently held more deer, grown bigger bucks and had a healthier overall herd! 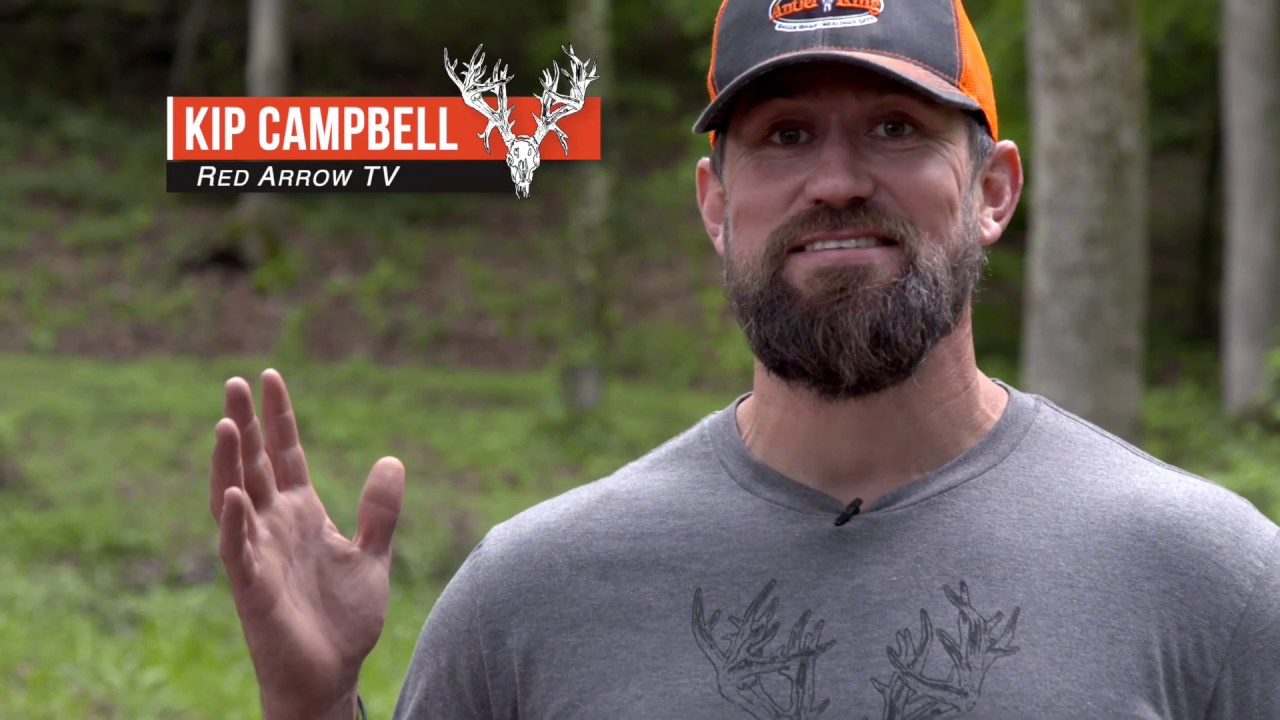 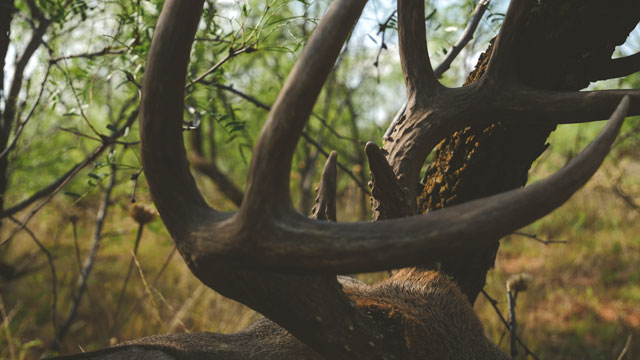 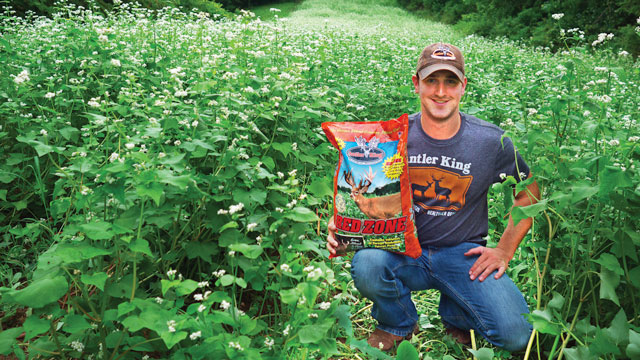 More tonnage to last through the season Volume matters. If your food plot does not produce ample tonnage, the deer will mow it down before the hunting season even starts, potentially ruining your hunt. That’s why Antler King food plot products are developed to produce the most tonnage. 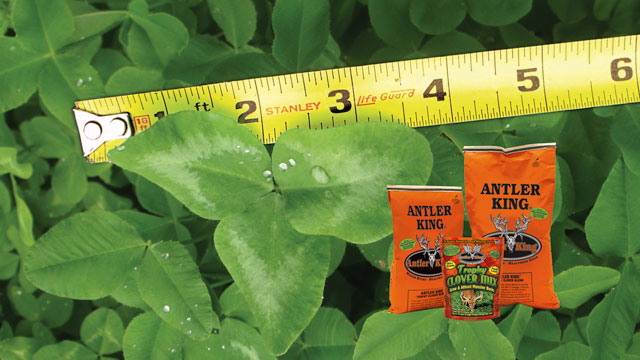 Longer-lasting perennial plots Antler King’s Trophy Clover, a perennial food plot product, commonly lasts for six years. This is because it’s made up of 100% perennial clover and chicory. Other major brands mix in annual clovers so their food plots look good year one but doing so diminishes performance in subsequent years. 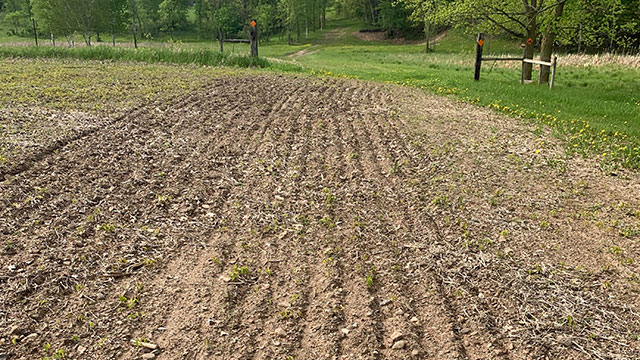 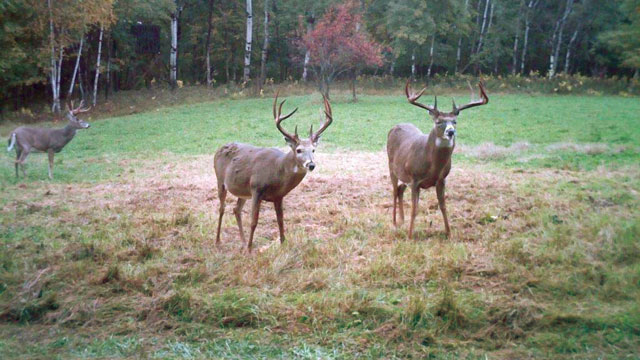 Deeper roots mean less moisture needed and more cold tolerance Antler King seeds that come from the northern climates grow deeper roots which, give them better access to water which, is important in the north and south. It also makes them more tolerant to colder weather. 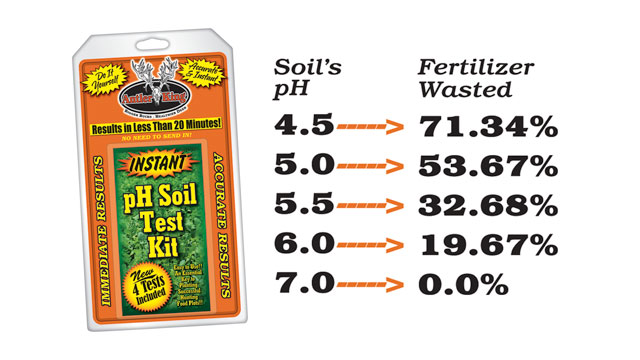 Grows in lower pH soils than others Another big advantage of planting Antler King food plots is that they grow in soils with lower pH levels than other brands. This means you get better food plots even if your soil is less than optimal. 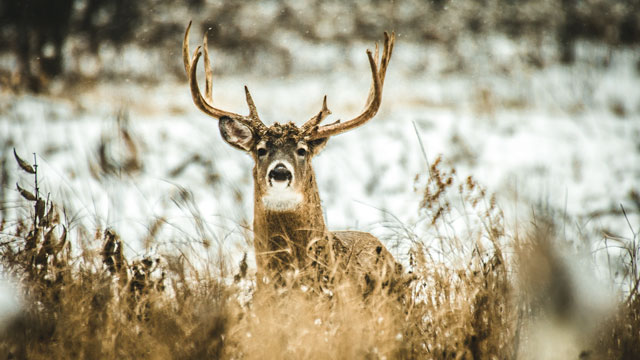 Nutrition for deer after the season, too! We recently tested Antler King Honey Hole and Slam Dunk food plot plantings for nutritional value in the dead of winter (February) and found the protein levels were still in astounding 25% and that the plants still offered energy levels comparable to corn. This means Antler King will give your deer the nutrition they need after the season, too! 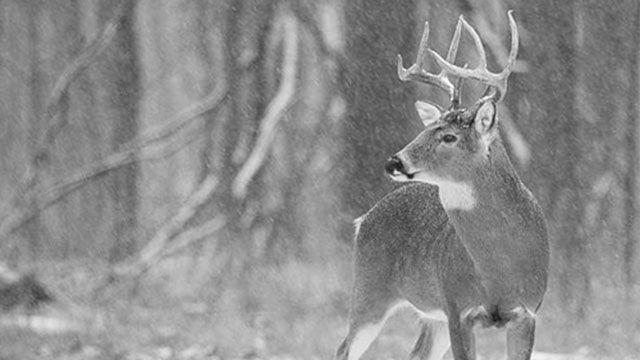 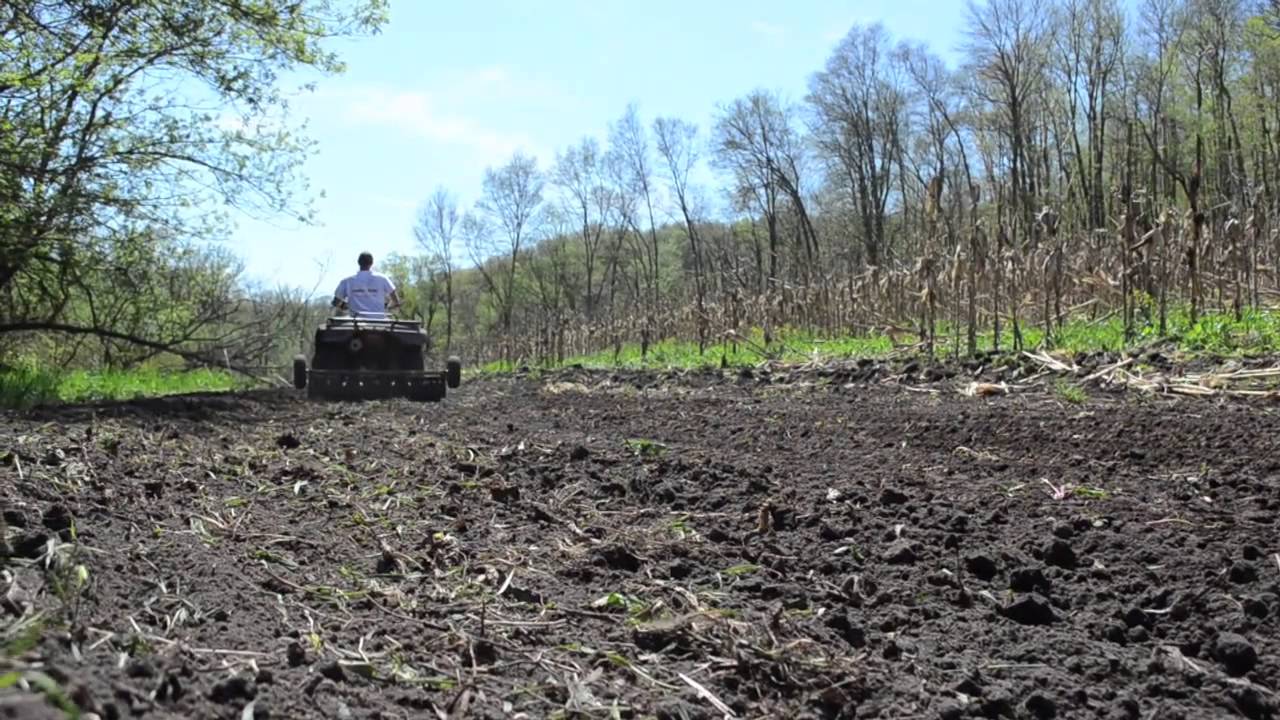 Planting food plots is the single most effective way of attracting and keeping deer on your property and growing bigger bucks.

Following these seven easy steps will ensure that you maximize your food plot potential. Planting a successful food plot will attract, grow and keep deer on your property and offer your deer a nutrient-rich diet. Deer need protein, energy, minerals, and vitamins on a daily basis to achieve maximum antler growth and body size.

Strive to plant five to ten percent of your total acreage with as much plant species variety as possible making sure to have food available Spring, Summer, Fall and Winter to keep deer coming to your property year around.

Great time to use our Instant pH Soil Test Kit to test your soil and apply the proper amount of lime to your plots.

Apply your spring application of Antler King’s Plot Max prior to planting plots.

As soon as your Food Plots start sprouting in the Spring, it is time to give those plots an application of Antler King’s Plot Max and Jolt Foliar Fertilizer.

Establish mineral sites with Antler King Trophy Deer Mineral, Power Rack Mineral, Bone Up Mineral, Apple Burst Mineral, and Apple Burst Deer Block. While you will find that the greatest consumption of these four products will be from February to September, it is important to keep these sites full of mineral all year around. Continue your winter feeding program with the Antler King Hi Protein Big Buck Block, Energy Plus Wildlife Block, Sweet Apple Intensity and Attract-N-Fuel.

Use our Instant pH Soil Test Kit to test your soil before planting your fall plots, till in the lime and apply a fall application of Plot Max to ensure maximum yield.

Red Zone food plot can be planted during this period, just make sure it has 60 days to grow before the first frost.

Antler King Brand Radish, Kale, & Sugar Beets; Honey Hole; and Slam Dunk food plots can be planted as early as July in the North, wait until August or September in the South.

Fall/Winter/Spring Blend, Trophy Clover, Small Town Throwdown, Game Changer Clover, Lights Out and No Sweat food plots can be planted late August in the North, wait until September or October in the South.

Apply Antler King’s Jolt as often as you desire to encourage maximum growth in your food plots.

Use Final Feast, End Game Attractant, Apple Burst Attractant, Sweet Apple Intensity and Attract-N-Fuel in front of your deer cameras to scout and get bucks accustomed to coming to those locations.

Continue to monitor your Antler King mineral and block sites and add more product to the lick as needed.

You may apply Antler King’s Jolt up until frost stops the growth of your food plots.

Sweet Apple Intensity is a tremendous attractant you can add to corn and use for baiting.

Use Final Feast, End Game Attractant, Apple Burst Attractant, and Attract-N-Fuel to entice deer and be assured, they’ll keep coming back for more! 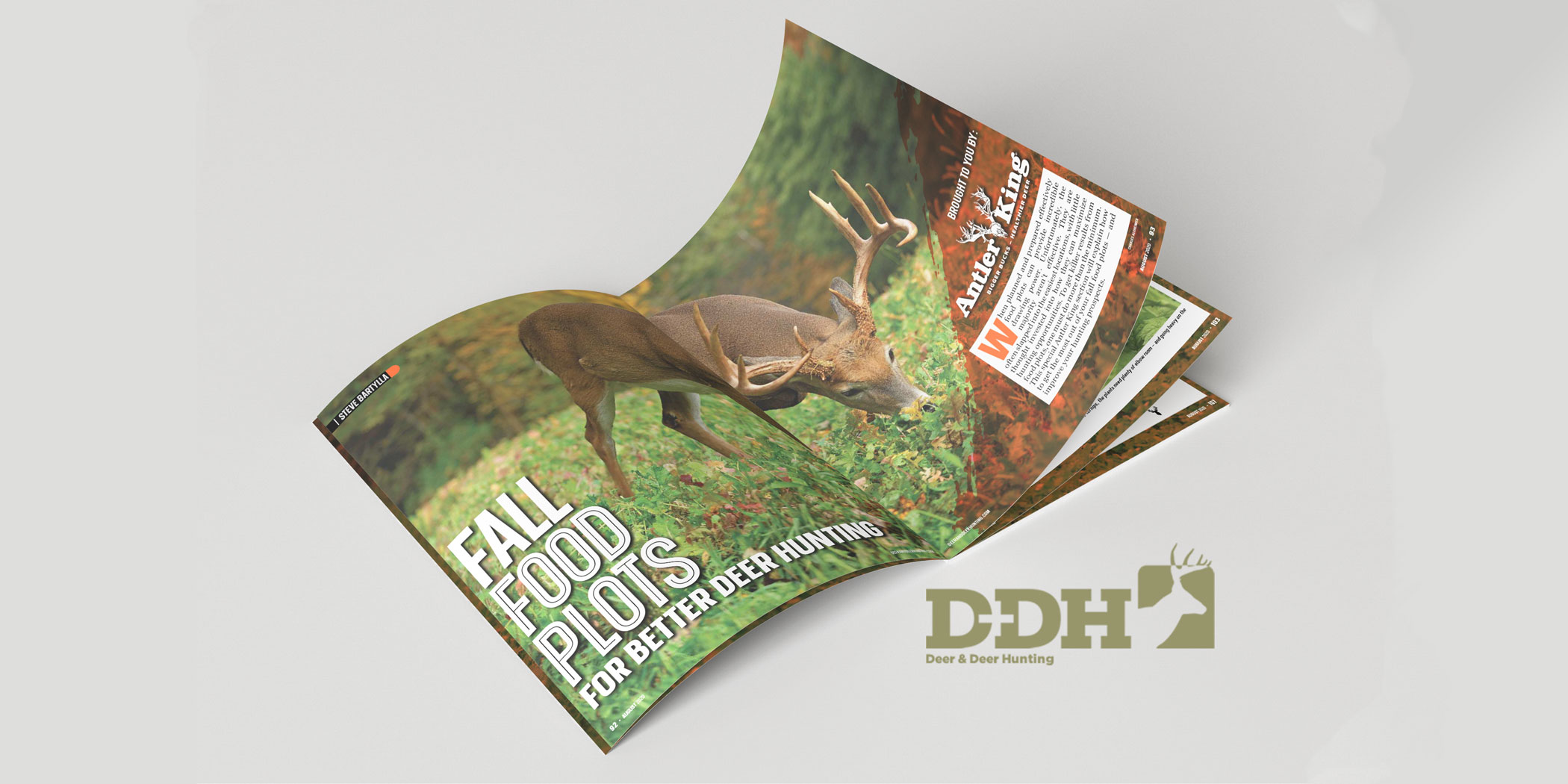 When planned and prepared effectively food plots can provide incredible drawing power. Unfortunately, the majority aren’t effective. They are often slapped into the easiest locations, with little thought invested into how they can maximize hunting opportunities. To get killer results from food plots, one must do more than the minimum. This special Antler King section... 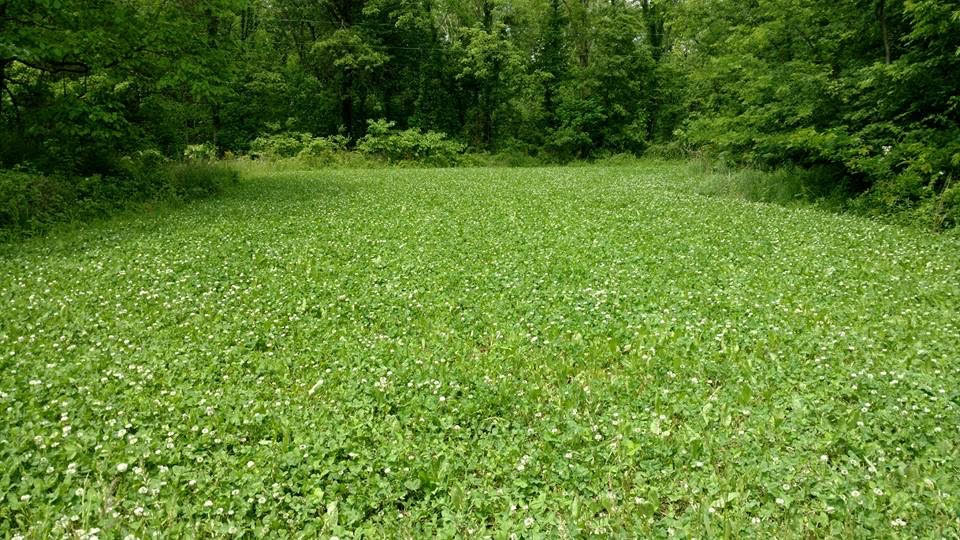 During my years of planting plots I have always emphasized that there is no such thing as a food plot that’s too small. I myself enjoy planting these little plots because I use them as my #1 tool in harvesting mature Whitetails.  I’m very fortunate that I was able to grow up hunting Whitetails in... 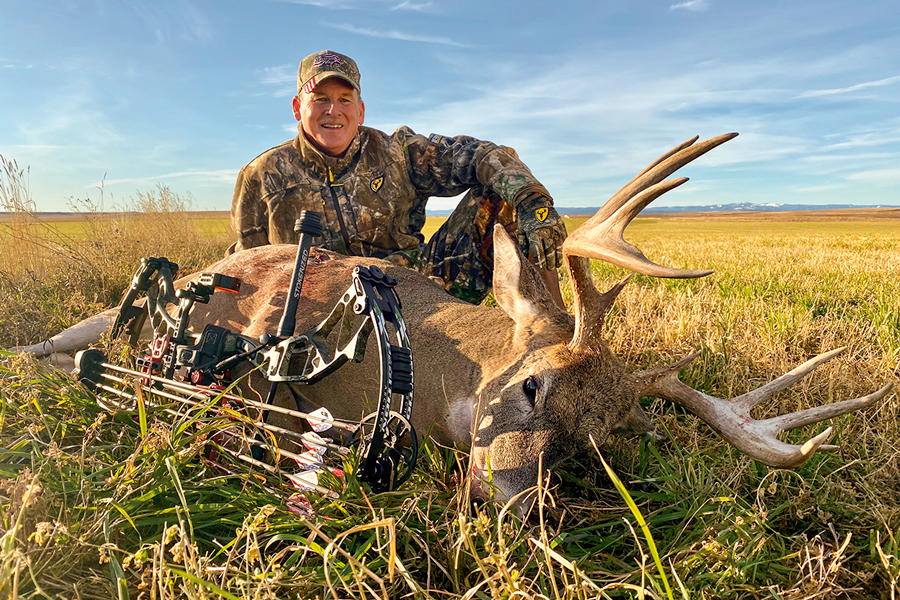 When it comes to growing and harvesting big deer, Antler King is the backbone of our program. From mineral stations to annual and perennial food plots, as well as everything they provide to help you maximize all your hard work … We simply could not do what we do without our Antler King program! 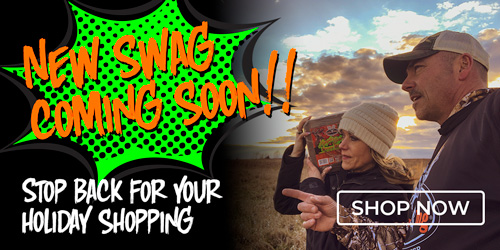